Miss Laurie is the director/owner of the Dance Connection and brings with her many years of experience. Her credits include being a dance instructor for over 30 years, member of the Dance Teachers Club of Boston and also a member of the Chamber of Commerce Health and Wellness Committee.

Laurie is a graduate of Boston College with a degree in business/economics. She has studied dance in Boston, New York, Orlando, Los Angeles, Long Beach, Las Vegas and continues to be a recipient of numerous awards for her choreography abilities. Laurie performed professionally with dance companies throughout New England. 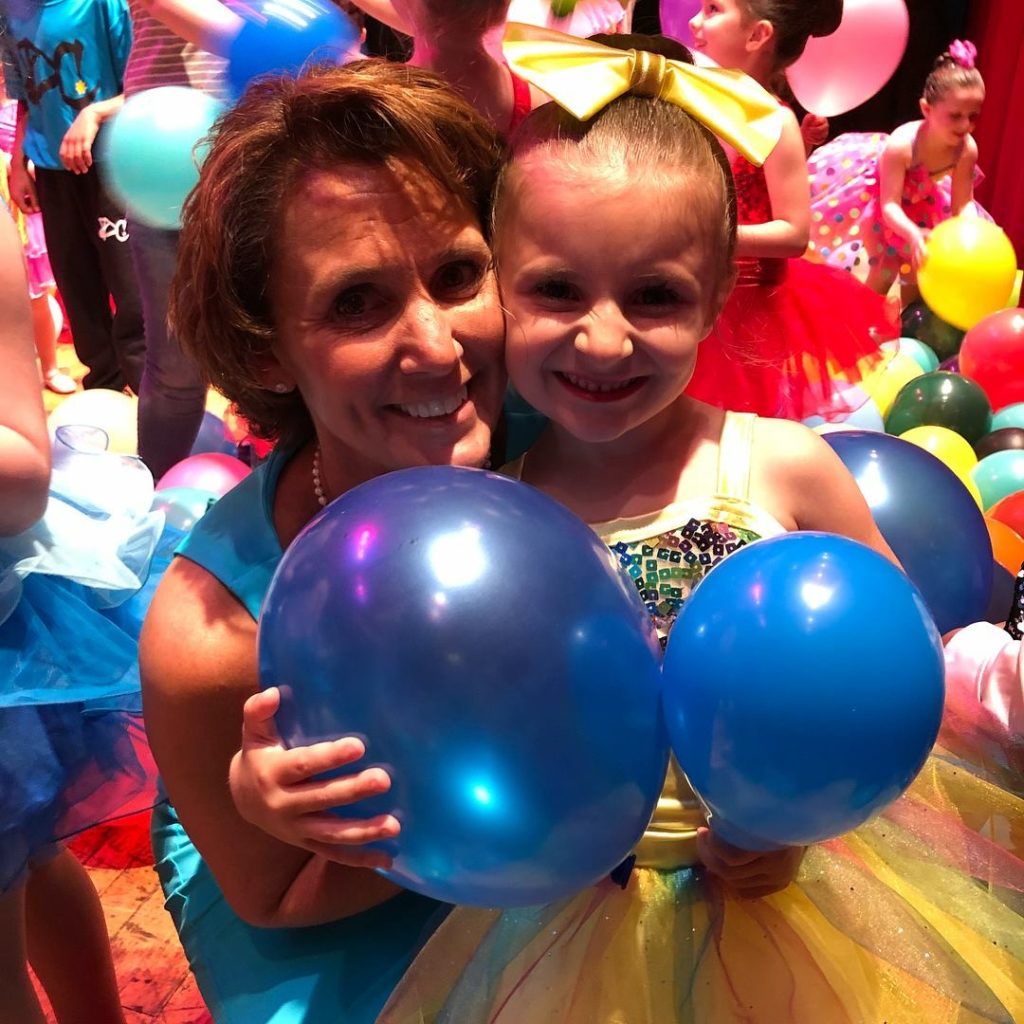 The Dance Connection is proud to offer a group of highly trained, enthusiastic faculty members. Each faculty member has a number of years of dance experience from professionally performing the art form to studying new and exciting best practices to teach the next generation of dancers. Many faculty members have graduated from Dean College with a degree in dance and dance education. Preschool teachers have been trained in child development within dance as well as our specific coursework and program structure. The Dance Connection faculty is dedicated to giving each and every student the best, individualized and well-rounded dance education needed to succeed.